This article gives some recommendations for "Port Mirroring" configuration on different types of VoIP networks.

There are three types of calls:

If the recording of local calls is not necessary (or there are no such calls), then a configuration of "Port Mirroring" is very simple.

You need to mirror the port, where IP PBX is connected (see Figure 1). 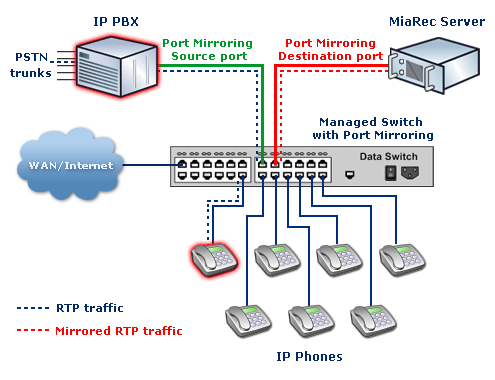 Figure 1. Recording of Inbound and Outbound calls only

Figure 1 shows that RTP audio traffic is sent from IP Phone to IP PBX. This traffic is mirrored to the MiaRec server, where it is decoded.

This solution works for both inbound and outbound calls.

But it may not work for local calls. On most of IP PBX systems, there is an optimization for network bandwidth usage: if the call is made between two local IP Phones, then RTP traffic is sent directly between phones without reaching of IP PBX (see Figure 2).

In order to record Local calls as well as Inbound and Outbound, it is necessary to mirror every port, to which IP Phones are connected to.

Recording calls on the second switch

If IP Phones are connected through multiple switches, then the additional effort is necessary to make call recording works.

Configuration of "Port Mirroring" is easy if a recording of local calls is not required.

In this case "Port Mirroring" is required only on the main switch (see Figure 3). 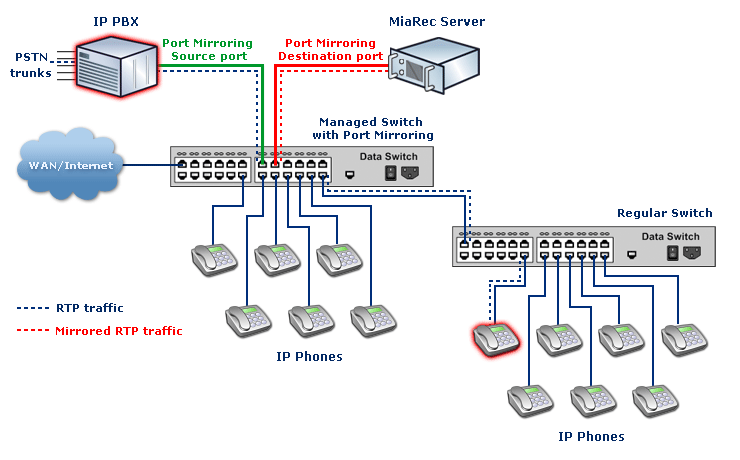 Figure 3. Recording of calls on the second switch

In the case that recording of local calls is required, then there are three solutions:

1. Install an additional network adapter into the MiaRec server and connect multiple switches to it (see Figure 4) 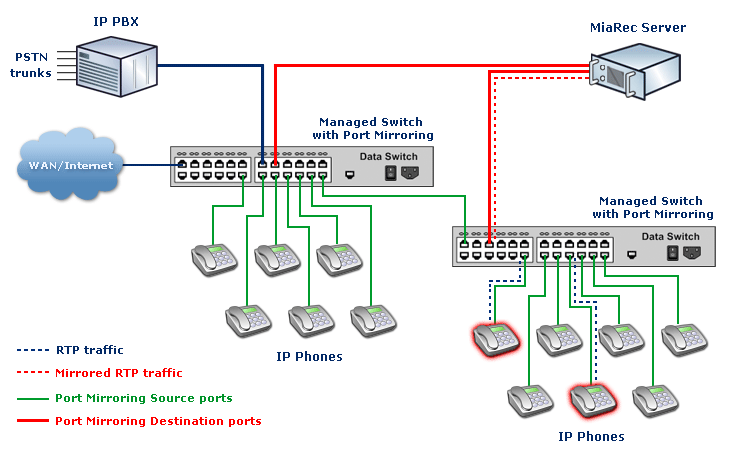 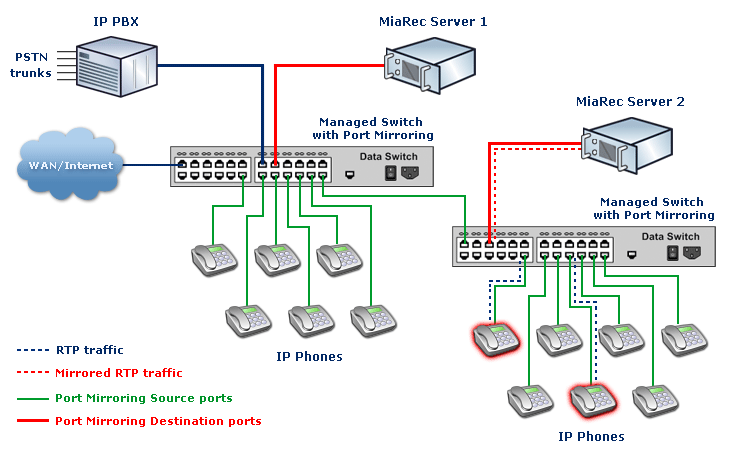